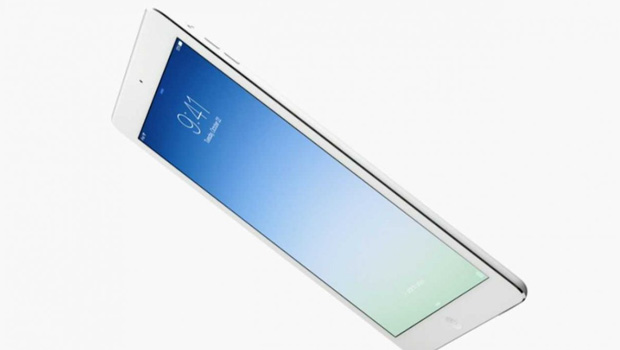 On 22nd October, Apple unveiled a brand new top-of-the-range tablet called the iPad Air that is 28% lighter, 20% thinner, 24% less volume and weighs in at less than 0.5kg. It is powered with the sam A7 chip which can be found in the new iPhone 5S and 5C. The iPad Air hosts a 9.7 inch Retina display offers a 10 hour battery life, ultra Wi-Fi, M7 coprocessor and 5MP iSight camera. This will be available to buy from Apple from November 1st 2013 at the same price as you would have paid for an iPad 4, from £399.

Also announced at the Apple event was the launch of the new iPad mini with Retina, alongside the new Mac Pro, OS X Mavericks and new MacBook Pros.