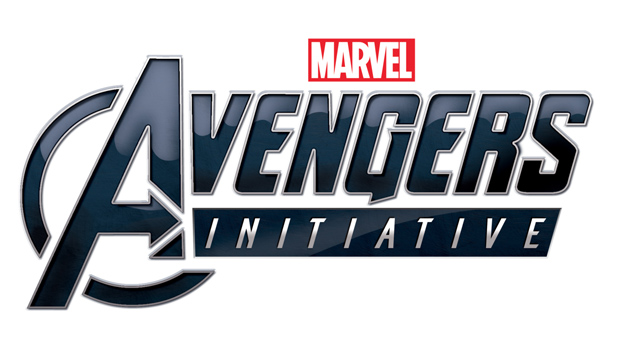 Ah that term we all love in the comic world, well get ready for plenty of that! With this new release from Marvel (first installment of a series I might add), you take on the task of controlling the hulk to help The Avengers pull the world back from the brink of catastrophe.

The game is incredibly similar to such games as Infinity Blade, in that you control the character in the same as well as the game scenes and the way you collect objects and upgrade. This is a bit of a disappointment as it would have been great to see Marvel introduce a whole new style of gaming, especially being the brilliant company they are, however dont let this put you off the game itself. Even though the style of gameplay has practically been copied, there still a whole lot of fun to be had! With an array of enemies to defeat including some of the world’s most notorious villains like Wendigo, Abomination, The Kronan, and The Skrulls, as well as a multitude of items and ways to upgrade, the game sure packs a punch with content.

The graphics are quite typical of Marvel, not amazing but keeping in with the comic style. It would have been quite nice to see a bit we can all hope that such things will come with future updates. As the gameplay is very similar to Infinity Blade it of course is a lot of fun, swiping your finger over the screen like a crazy person!

Overall the game is great fun, could have been better in some areas as I said but for all the comic lovers out there, especially the Hulk fans, it’s very much worth the download.