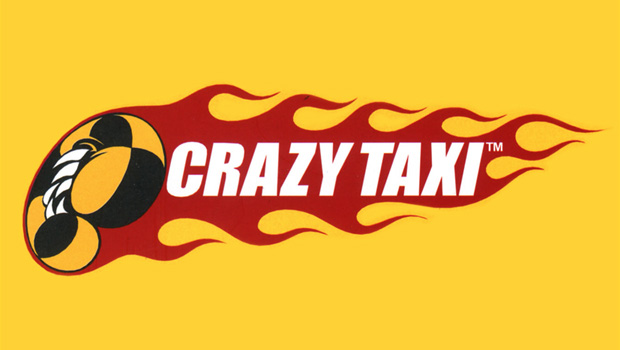 Sega have done it again, a pure act of genius has been relaunched on to the iPhone and iPad. Many of us will have spend many an hour in the arcade or on the ol’ PS2 / Dreamcast, driving frantically around the sun set streets, picking up unsuspecting people to give them the taxi ride of their life! In this game there is one aim, drive your passengers insane! Who would ever have thought that a game could have been made out of taxi driving, how ever taking a cab in New York for example really starts to make you realise how crazy certain taxi drivers can be!

The game is nice and simple, drive around as fast as you can, picking up as many customers as possible and at the same time driving your cab like a maniac to score points. As well as the classic and arcade timed modes, the game comes packed with 16 mini games, testing your driving skills to the limit.

As it’s a classic game everyone will already have a pre-defined view on the game, and that of course is that the game, is incredibly, AWESOME! That’s right you heard it here, if you haven’t already come to this easy conclusion then where on earth did you spend your hours of coolness back in the day!? Ok coolness might not quite be the word, more hermits in our own little world, but hey didn’t we all have a good time? Of course one thing that changes things a little are the controllers, using joysticks and buttons on the iPhone isn’t always the easiest task, although it is easier on the iPad with the bigger screen, however with the iOS version of Crazy Taxi tilt controls are available, freeing up the screen for the crazy colourfulness that is Crazy Taxi.

With out a doubt this is a must have game for all arcade lovers, and really everybody else! Endless hours of fun are promised, packed with a whole lot of competition with friends through the game center. Quite frankly it should be made the law that this game be on every iOS device.