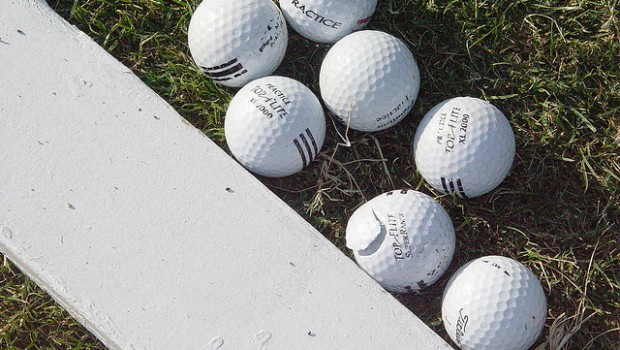 All the golf fans across the globe would have been gripped to their seats all weekend watching the Ryder Cup. Some may have lost all faith in team Europe as heading into the final day trailing 10-6, however the team made history by clinching 8 and 1/2 points to retain the trophy. Captain Jose Maria Olazabal described the victory as the ‘Miracle of Medinah’ and dedicated the win to his late friend Severiano Ballesteros. A great win for Europe to retain their title with an amazing and historic comeback, just to add to a great year for British/European sport.

If the Ryder Cup has given you a taste for playing golf but you just don’t know where to start – izzyj can guide you in the right direction. First of all its important to learn the basics, starting with the rules. We have found a great app called ‘Rules of Golf’ and does exactly what it says on the tin! Its the R&A’s Official Rules App for the iPhone and iPad which covers all issues that could arise in a round of golf. It holds the complete rules of golf up til 2015 including the fundamental rules and on-course behaviour. Check out our izzyj review of ‘Rules of Golf’ here!

Find your nearest golf course or driving range using the maps application on the iPad and show the satellite view with this simple izzyj tutorial!

You never know, one day you could be part of Ryder Cup success!