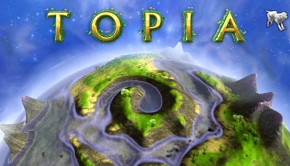 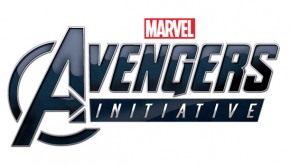 HULK SMASH!!! Ah that term we all love in the comic world, well get ready for plenty of that! 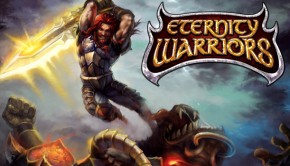 Who doesn't love swinging weapons at hordes of monsters whilst earning lots of money?! Well that's what this game is all about! 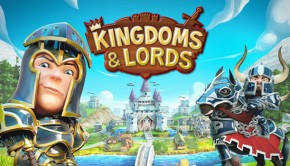 Long has your peaceful, rural village gone without being tainted by the spoils of war, until now, for the forces […