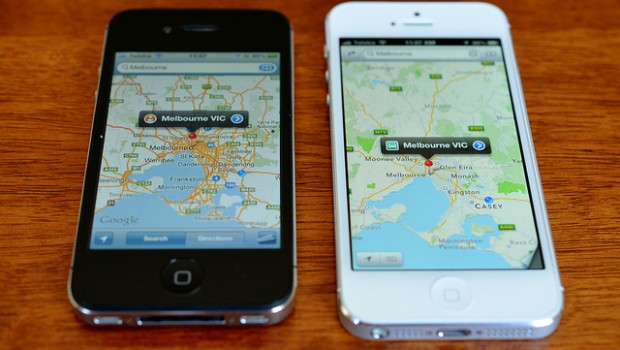 Last month, Google released a new update for the iOS 2.0 version of Google Maps and with this came the introduction of Google Maps for iPad. A great feature of this new update is the ability to cache a proportion of a map for offline use which is great if you are on the move with no Wi-Fi.

Here’s how you can do it!

1. Go to the Google Maps Application and enter the term ‘Ok, Maps’ in the search bar.

2. Once you enter the phrase and tap on search you’ll see the Google Maps icon show up on the screen.

3. Once the icon is no longer transparent you’ll see a message at the bottom of the screen stating the area has been saved.

4. Trying to cache an area that’s too big will result in a prompt telling you to zoom in and make the overall area smaller.

5. To save a large area you’ll need to zoom in, save that location, move the map to an adjacent area, save, and repeat.

6. The only way to access your saved maps is to go to the location you’ve saved manually. Currently there isn’t a feature that allows you to jump straight to cached locations.

Now you can access your saved maps wherever you are, with or without Wi-Fi!