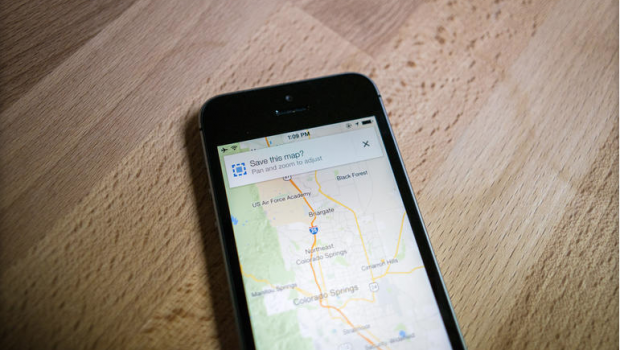 How to use Google Maps in offline mode for iOS & Android

With Google’s announcement yesterday, Google Maps is starting to add back in some of the old traditional features, which were discarded with the last update such as Offline Mode. Even though there was a method for caching offline maps in the previous versions of Google Maps, it lacked intuition and efficiency. The new version makes it easier to save a section for offline use as well as accessing these sections later when you’re without a connection.

The process is identical on both iOS and Android.

Please bear in mind any saved maps will only remain on your device for 30 days.