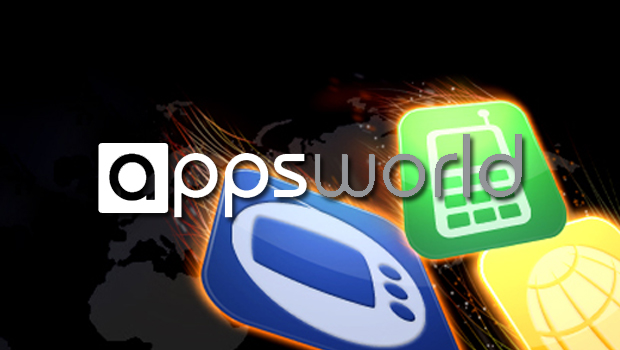 Yesterday some of the team took a trip to Earl’s Court, London for one of the biggest App events in the calendar, Apps World! With hundreds of app development exhibitors, workshops and demonstrations displaying some of the newest, most innovative and best apps around at the moment. The izzyj team were lucky enough to be asked to film at the event, interviewing some of the developers and creators of the apps. We managed to record some great interviews, all of which will be coming soon to the izzyj Youtube Channel very soon – watch this space!

Here at izzyj HQ we will be writing many app and game reviews about the apps we discovered at Apps World so keep your eyes peeled. But here are some of the apps we found:

These are just a few of the great apps we found at Apps World – but we have many more that we want to share with you, so please keep your eyes peeled for our izzyj reviews of these apps!

Apps World is a great event which we would recommend for anyone to attend. Its great to see so many new and exciting apps ready for release as well as some innovative developments in the field. The izzyj film crew enjoyed meeting all the exhibitors and learning about the apps they have on offer. 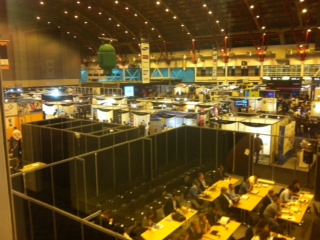