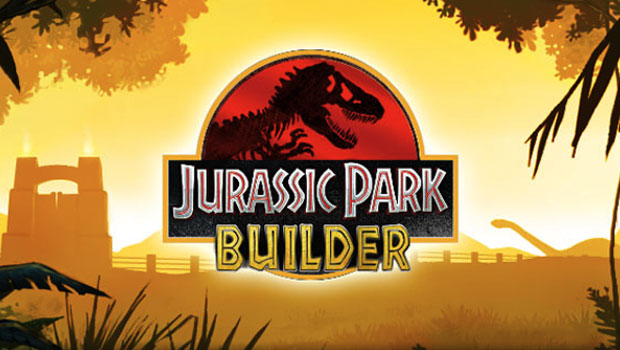 With the release of the 90s classic Jurassic Park, many kids across the world dreamt of having a dinosaur for a pet, and many may well still do, but finally there’s a solution!

Jurassic Park Builder brings to life the dream of owning your very own Jurassic Park, well fictionally anyway. Bring dinosaurs back to life through the power of DNA research, found from within amber, turning the DNA in to dinosaur eggs. Grow your discovered dinosaurs by feeding them with either meat or plants, depending on their respective diets until they reach adult size. Manage the park’s food income as well as building various attractions throughout the park and finally building roads so that your visitors can see all the wonders your park has to offer! No Jurassic Park adventure could go without the help of familiar characters from the film though, including the likes of Dr. Ian Malcolm and John Hammond who will help you through your journey with various missions to complete.

Jurassic Park Builder should really catch the hearts of all the 90s kids out there, with many of the familiar faces from the film as well as many of the incredible dinosaurs we experienced as children. The artwork of the game is typical to a Facebook style game such as CityVille so many people will be familiar with the style. Jurassic Park Builder is really a typical Facebook style game, playing in real-time, earning money from attractions and expanding the park over the island. If you get stuck for ideas on how to expand your park, you can visit one of your Facebook friend’s park through the social screen as well as sending and receiving gifts. This is what really sets many games apart from others, giving the game a social aspect, it really helps increase the competitiveness and keeps the game fun and interesting rather than just building a park and that’s the end.

The game is great fun however there could be a lot more dinosaurs available to add to the park, but there is soon to be an additional under water themed park which should hopefully see a new array of fantastic dinosaurs.

Parent’s, if you don’t want to get a dog, cat, budgerigar etc for the kids, then download this for them, however be warned they may start asking for a pet T-Rex!