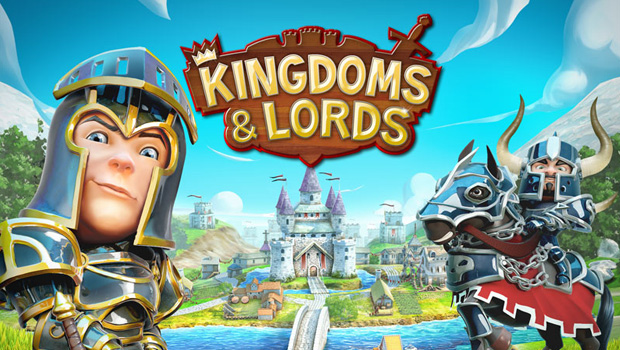 Long has your peaceful, rural village gone without being tainted by the spoils of war, until now, for the forces of darkness are upon you and it is your duty to fight. Build your village to become a glorious kingdom, gather materials to build houses, barracks and farms. Complete tasks to earn money and to progress through the game, helping you to build more and train soldiers to build an army fit to fight off the forces of evil. Challenge your friends by launching your forces upon their lines of defense to see who has the best army!

If you’re in to strategy this game is worth a play, better than a good few around but perhaps not the best around. If you’re new to this genre then this is an ideal game to get you started on a road to power! It’s nice and simple to play and plenty of fun to be had.

The graphics in the game seem to be a lot better than many other strategy war games around, with the added 3D/2D aspect, the game looks great. As well as the quality of the graphics, your village is set in a picturesque landscape of mountains and forests as well as calming clouds moving slowly over the landscape. The animations in battle are fairly simple with basic movements, a lot more could be done here to make the action more exciting.

With these types of games, the game progress can move quite slowly, which for some can be great as it builds on the excitement of the game, for others though it can get quite boring, but good new for you! The game does seem to move quite fast, after only a few minutes of the game you’re already able to build half a dozen buildings and fought in a couple of battles, as well as your money seeming to be quite good for being so early on in the game. Your energy level, required for actions, seems to refill quite quickly too so you can get a lot done quite quickly. This is ideal for competing against friends as if they smash you to smithereens, you’ll soon have a strong army back up and ready to fight.

The game is overall quite generic, a nice style of animation but there’s not much to set this apart from other games of it’s genre. Really there’s only so much you can do with a war strategy game so in all it’s good fun but there could definitely be a lot more done to make it all the more exciting, hopefully with future updates more will be added to the game along with perhaps bigger and better battles? 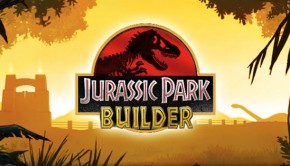 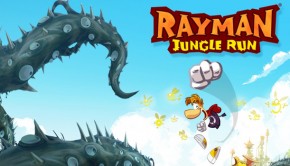