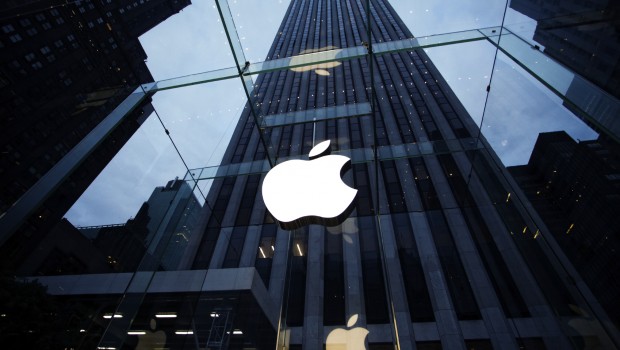 iWatch: Reports about the iWatch indicate that it would be tethered to an iPhone or iPad that would provide a stream of content and alerts to the user, including email, caller ID, calendar info and updates of pre-selected information like weather reports and stock quotes. Some have claimed that the iWatch is set to launch this year and some say it could take up to 3 years, watch this space!

iOS 7 Update: Rumours suggest that the iOS 7 software update will bring a complete redesign however due to Apple’s high security, details of the redesign have not yet been announced. It has also been said that the launch of the iOS software is now behind schedule, so much so that engineers have been pulled from OS X 10.9 to work on it.

iPad 5 & iPad Mini 2: Apple’s next generation of iPad tablets, could be launched before the next-gen iPhone, believed to be either the iPhone 5S or the iPhone 6, according to reports. International Business Times reports that ‘new rumours’ suggest the next batch of Apple tablets will be released first.

iPhone 5S: Apple’s next iPhone, named either iPhone 5S or iPhone 6, could arrive later than expected due to development issues surrounding the fingerprint sensor, an analyst has said. The fingerprint sensor could be used with Apple’s Passbook app to improve security for mobile payments. It could also remove the need for usernames and passwords, allowing quicker and more secure authentication.