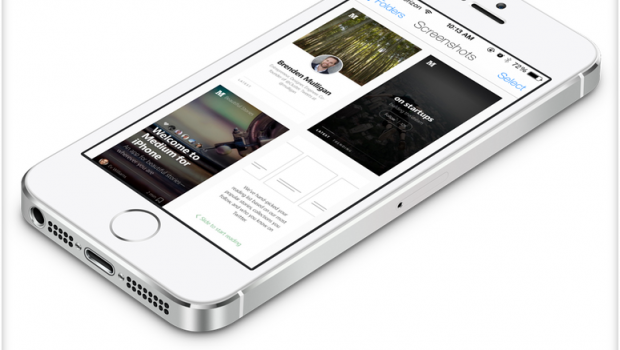 If you happen to take a lot of screenshots on your phone and your camera roll is littered with them, we have a way that could help you manage them a bit better!

Install Screenshotter, give the app access to your photos, and it then immediately creates a folder called Screenshots with each and every screenshot on your iPhone. Screenshotter doesn’t remove the screenshots from your Camera Roll, it just provides a folder of just your screenshots, which is useful when searching for a particular screenshot you took a while back.