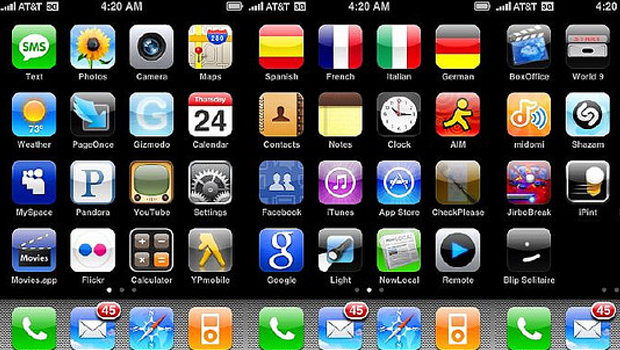 Mobile app market expected to be worth 18 billion this year

ABI Research Analyst have found that whilst Blackberry and Windows are attempting to compete with iOS and Android applications, they are still far behind in terms of development.

“iOS continues to lead the way, and the OS is projected to generate over two-thirds of the revenues for smartphone and tablet apps in 2013,” said senior analyst Josh Flood.

“Although Google’s Android OS recently surpassed Apple in terms of total app numbers, iOS users continue to prove they’re more willing to depart with their cash. The revenue gap between the two leading OSes looks unlikely to close over the next 18 months,” added Flood.

ABI Research discovered a trend in which the mobile app market is increasingly dependant and driven by the use of tablets. Tablet revenues for app purchase are significantly catching up with the revenues generated from smartphones, which historically has led the market. With the sudden growth in tablet use, it is projected that tablet app revenues will overtake smartphones by 2017. It is expected that tablet app prices will eventually be more than smartphone apps due to the larger screen size and better user experience for games and reading which could be what this projection is based on.

It is evident that the app market is ever growing and with the introduction of new tablet and smartphone models, devices and software systems it is sure to continue to grow even further.