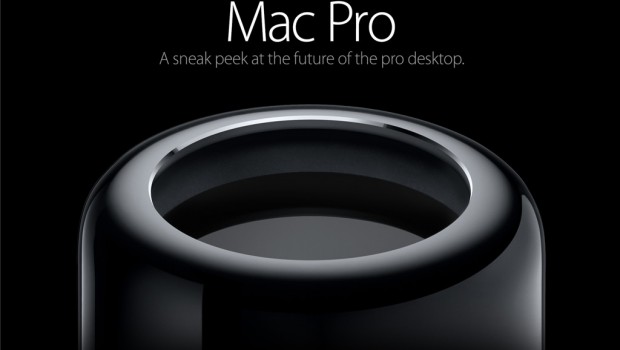 The new Mac Pro will be available to order starting from today, Apple announced yesterday.

The oval-shaped desktop machine for professionals will start with a 3.7GHz, quad-core Intel Xeon E5 processor, dual AMD FirePro D300 GPUs with 2GB of VRAM each, 12GB of memory and 256GB of PCIe-based flash storage — with a starting price of £2,499.

“The new Mac Pro is our vision for the future of the pro desktop, everything about it has been reimagined and there has never been anything like it,” said Philip Schiller, Apple’s senior vice president of Worldwide Marketing, at the launch in October. “The new Mac Pro packs up to 12-core Xeon CPUs, dual FirePro GPUs, ultra-fast ECC memory, new PCIe flash storage, Thunderbolt 2 expandability and more into a radical new design that is one-eighth the size of the previous generation Mac Pro.”