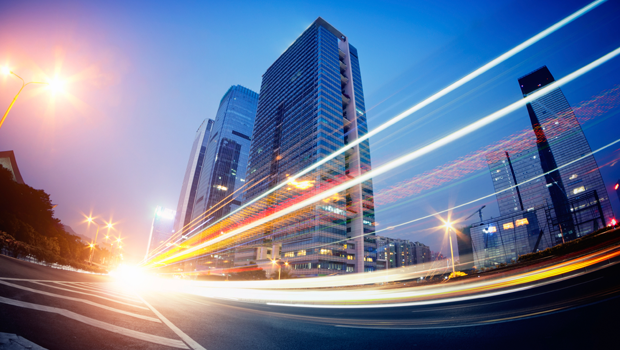 4G is the fourth generation of mobile phone technology and follows on from 2G and 3G.

2G technology was suitable for making calls, sending text messages and basic Internet browsing while 3G makes it possible to access the internet more effectively through your mobile phone.

What to expect from 4G?

4G services should make it much quicker to surf the web on your mobile, tablets and laptops – speeds will be faster than what you currently experience with home broadband and closer to fibre optic connection speed.

Because of this, 4G is ideally suited for services which demand more capacity like video streaming, mapping and social networking sites.

For the typical user, download speeds of initial 4G networks could be around 150 times those for existing 3G networks.

Ofcom has designed the 4G auction in a way that will see mobile broadband rolled out to at least 98% of people in villages, towns and cities across the UK. This is for indoor coverage; however, given that it is easier to provide coverage outdoors, a network meeting this obligation is likely to cover more than 99% of the UK by population when outdoors.

Ed Richards, Ofcom Chief Executive, said: ‘As a direct result of the measures Ofcom is introducing, consumers will be able to surf the web stream high-quality videos and download big files on their mobile device from almost every home in the UK.’

You’ll need a few things before you can get started with 4G:

• A 4G sim – we’ve had them available since the start of June so if you’ve bought a 4G ready phone since then, you should have this sim in your phone

• Coverage and a 4G tariff

Now you are 4G ready!