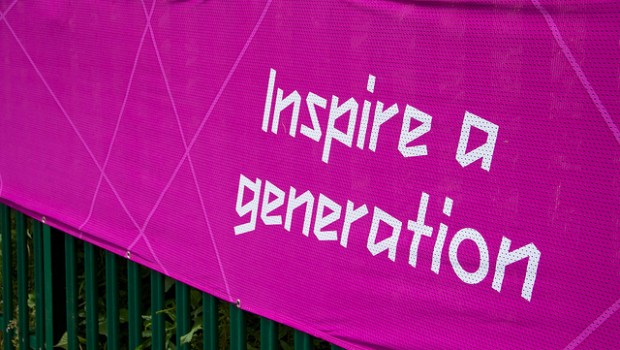 It’s back! Olympic fever is set to take hold again as the Paralympic Games kicks off tonight with a spectacular opening ceremony. The London 2012 Paralympic Games are looking to be the best yet with record ticket sales as well as record broadcast deals, and its great to see the British spirit support the home games. People were shocked to find themselves absorbed in the Olympic Games and definitely do not want to miss out on the Paralympics as British history unfolds. It really is a once in a lifetime opportunity and its amazing to see so many people realise this.

Great Britain is aiming for second in the medals table for London 2012, and hopefully with all the support and encouragement of the country behind them they can reach this target with ease. With half a million tickets purchased overseas, we have a great application to help you spread the Paralympic joy over the coming weeks.

Google translate is an easy to use app which allows you to learn new phrases and words in other languages to help you communicate in their language. Very handy for the Paralympics, Google Translate can help you communicate with visitors from all over the world by reading the phrases aloud to ensure correct pronunciation is used. Here is our simple izzyj tutorial on using Google Translate: