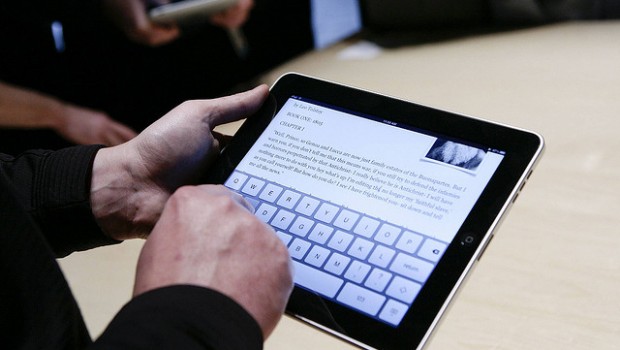 The tablet may be the latest product of the tech world, but its success is hindering PC growth. With the growth of tablet devices, there has been a significant decline in the use of PC’s and laptop computers.

According to the market research firm International Data Corporation (IDC), shipments of PC computers are expected to drop by nearly 8% this year, and by 2015 tablets will overtake the entire PC market, including both portables and desktop devices.

“What started as a sign of tough economic times has quickly shifted to a change in the global computing paradigm with mobile being the primary benefactor,” said Ryan Reith, program manager for IDC’s mobile trackers, in a statement. “Tablets surpassing portables in 2013 and total PCs in 2015, marks a significant change in consumer attitudes about compute devices and the applications and ecosystems that power them.”

Tablets are expected to grow 59% to 229 million shipped units this year, up from 144.5 million last year. But IDC noted PCs will continue to serve a important role in computing, especially among business users.

Although Apple kicked off the tablet trend, low-cost Android devices have also fueled adoption. Prices of most tablets are expected to decline 10% to $381 this year, making consumers even more eager to make purchases. The tablet market has also ushered in more 7-inch tablets, which cost less, and continue to attract more consumer attention. IDC believes the smaller display devices will eventually surpass the 9.7-inch size first made popular by the iPad.

Leasing tablets is a cost-effective way to have access to the latest technology by spreading the cost across a number of months. For more information about tablet leasing, contact ILG Business today on 03332 400800 or email contact@ilgbusiness.co.uk.