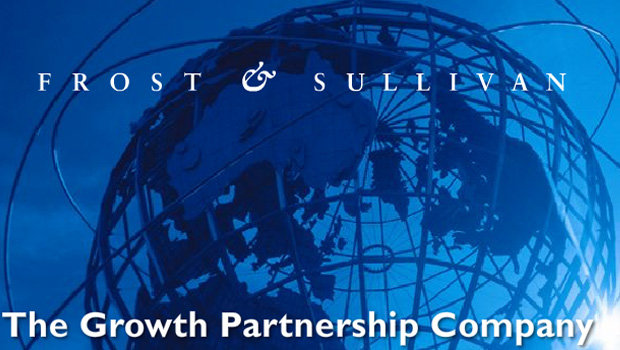 The prestigious award win lets the business world know that mobile forms can play an integral role in speeding up workflows and saving on operation costs, and that ProntoForms is the premiere mobile form option.

“We’re honoured to receive this award. It acknowledges the size and opportunity of the mobile forms market, and identifies mobile forms as a real solution to automate any size business process. This distinction also recognises the simplicity of the ProntoForms product as a key contributor to our status as market leader,” said Alvaro Pombo, ProntoForms CEO and Founder.

In their own words

“ProntoForms is designed to be quickly understood and easily utilised by both the service workers in the field and the administrators who actually design the forms needed by their companies. The number of clicks required to achieve a function are kept to a minimum,” said Frost & Sullivan Principal Analyst Jeanine Sterling.

“In a unique approach, the user’s vertical industry is identified during the trial registration process and ProntoForms auto loads forms relevant to that industry. As a result, the customer receives a more ‘customised’ trial experience, which quickly increases the perceived value of the mobile forms.”

According to Frost & Sullivan, this award won by ProntoForms is presented annually to the company that has demonstrated excellence in implementing strategies that proactively create value for its customers and improve the ROI from their product or service.