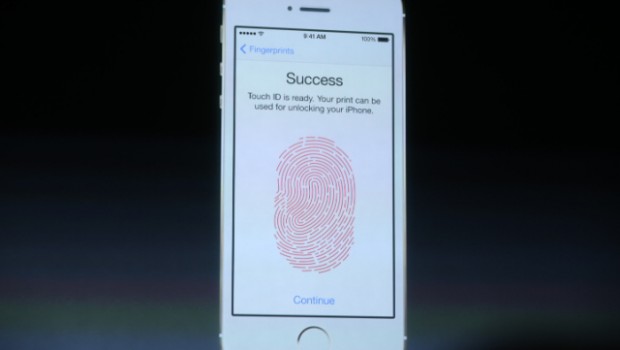 The fingerprint sensor on the iPhone 5S, called Touch ID,  makes it easier to unlock the iPhone compared to using a 4-digit PIN code. You can also purchase apps/music etc from iTunes and the App Store using Touch ID. If you already use a 4-digit PIN, you’ll likely find Touch ID to be more convenient as it saves constantly entering your pin, simply press your finger on the home button to unlock. If you don’t use any security at all, Touch ID might finally be the security measure you’ve been looking for.

Here are some handy tips for using the Touch ID: