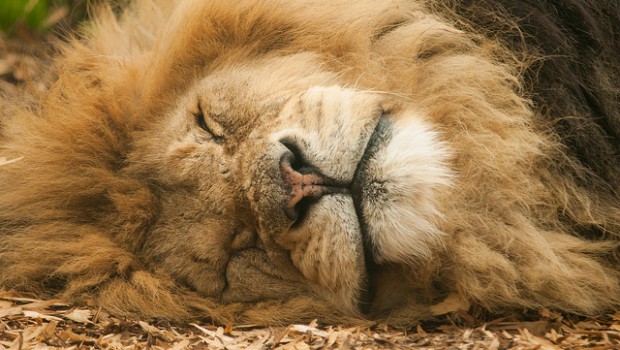 Ensure that you get the best nights sleep possible, every night so that you can make the most of your time awake! We have some great apps and videos to help you along the way and to make sure that you wake up on the right side of the bed every morning.

This simplistic alarm clock application introduces a whole new way to snooze and set the timing by using finger motions. If being named one of the “Most Beautiful iOS Apps of 2012” and being featured in over 10 magazine titles isn’t enough, you better read on. This clever alarm revolves around dragging and swiping menu functions, such as dragging up and down to set the time you want to wake up and also swiping across to turn the alarm on and off. Repeat settings and tone changing is fully available and it comes ready loaded with some high quality classic alarm tones. Changing the time with a dragging motion also changes the background based on the time of day, whether it be sunrise or sunset. Did we forget to mention that it is fully compatible with iOS6 functions too? Its time to wake up and embrace the new and futuristic technology!

How to set up Do Not Disturb on iPhone

Set an alarm on your iPhone

Almost guaranteed to provide you a good nights sleep, white noise is commonly known for adjusting mind and sleep patterns. While there is not necessarily much to the app itself, the long and short term results are proven. This amazing app is used by and featured on many of the top companies and organisations including ABC, CBS, BBC, Wall Street Journal. The noises that are recreated are high quality real life sounds that come from every day situations. These noises you would hear normally, but not necessarily recognise them as therapeutic. The sounds include rain sounds, fire and bonfires, outdoor wind, clocks, wind chimes and if you are brave enough – even white noise itself.