This simplistic alarm clock application introduces a whole new way to snooze and set the timing by using finger motions. If being named one of the “Most Beautiful iOS Apps of 2012” and being featured in over 10 magazine titles isn’t enough, you better read on. This clever alarm revolves around dragging and swiping menu functions, such as dragging up and down to set the time you want to wake up and also swiping across to turn the alarm on and off. Repeat settings and tone changing is fully available and it comes ready loaded with some high quality classic alarm tones. Changing the time with a dragging motion also changes the background based on the time of day, whether it be sunrise or sunset. Did we forget to mention that it is fully compatible with iOS6 functions too? Its time to wake up and embrace the new and futuristic technology!

Whilst researching the application online, it seems to have been bashed because of its pure simplicity. The concept and design is fantastic and most of all – unique. You are paying for a new generation application which has full gesture and iOS support which the majority of other clock and alarm applications fail to produce. The interface is clean, practical and blissful in its own right. In our eyes, Rise performs brilliantly and we recommend that you try the application before you judge its features. 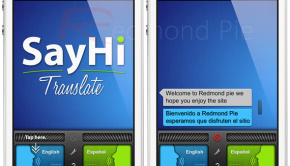 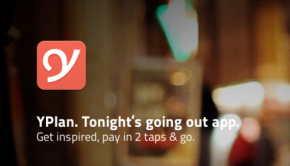 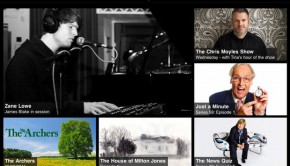