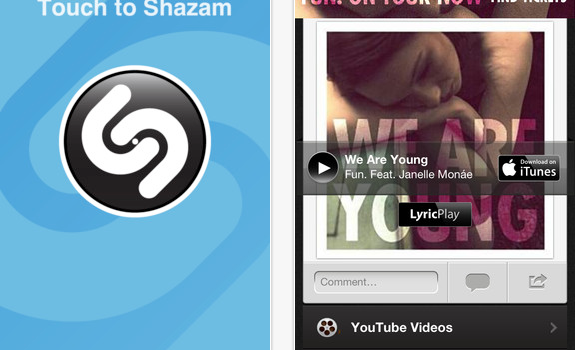 Shazam is an inventive new app which allows the user to find songs based on an extract that they hear. Ever listened to a song on the radio and now known what it is? Never Again. With Shazam you can tag the songs that you have heard for later listening. The interface allows you to post to social media sites as well as downloading the song (if it is available) directly form the iTunes store. Shazam allows you to also view the album art, making it easier to locate the album that is belongs to and for similar songs. You can also browse Shazam’s tag chart list to see the hottest tracks in your country.

We have all been there, questioning a song on the radio and wondering what it is and who sings it. This app puts you out of your misery in the most informative way possible. The app as a clear and precise layout and all of the information is right at your fingertips. Shazam enables you to share all of your song finds and tags making it a worthy app for any music lover on any device. 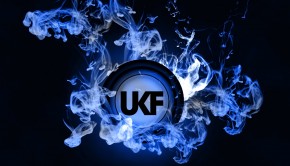 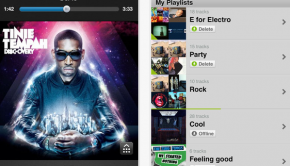