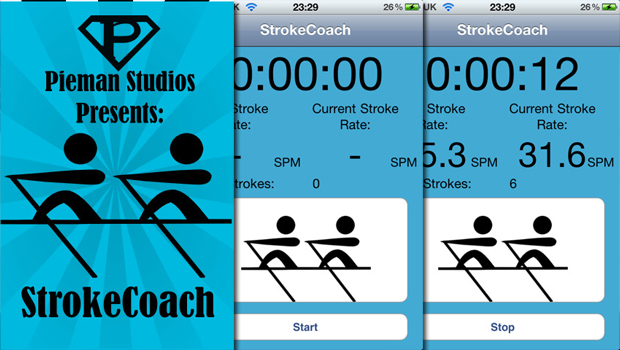 Stroke-Coach is a simple app designed for athletes, coaches and spectators of rowing. With a simple time format, the app displays the calculations of the average strokes as well as the total number of strokes. With every tap of the button a stroke is recorded, updating the results on the screen as you go along.

It’s a great little app for those involved in the sport. The design may be very basic but really it’s only a timer so you really don’t need any fancy graphics, how ever it could do with a bit more of a creative touch as it may well be too basic in design. The functionality of the app is good with how it  calculates the strokes, but perhaps more could have been done with it, for instance instead of pressing the button a voice command could trigger it. Overall it’s simple yet very useful to those involved in the sport of rowing. 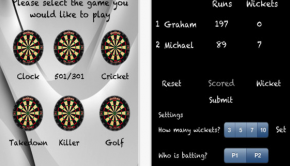 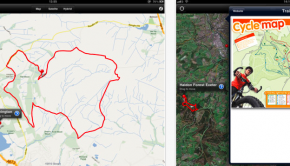 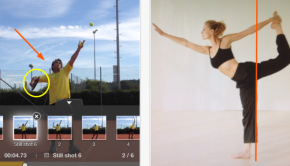