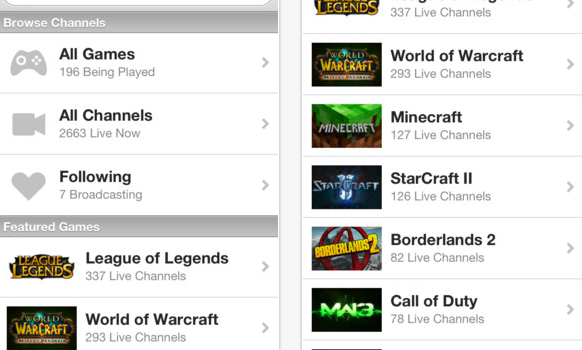 More commonly known amongst the gamers in the community, Twitch (also referred to as Twitch.tv) brings you all of the latest gaming livestreams from players, teams and professionals all around the world. This has a massive choice of games for you to watch including all of the popular competitive games such as League of Legends, Dota 2 and loads of FPS games. Of course not all of the games that are streamed are competitive, all of your favourites such as Minecraft, Fifa and many more are shown. You have the ability to search for a channel within the app, allowing you to follow all of your favourite players and teams and learn as they play. Why not try and stream yourself? Head over to Twitch.tv and show off your skills to the world.

Ok so maybe its not just for kids – but whether you are young, old, competitive or casual you can view a variety of different streams of all different games which are being broadcast from all around the world. This is a brilliant tool for improving your skills and enjoying yourself at the same time. Thousands of people are already watching and training themselves right now, so why not be a part of the community and stream your gameplay today? 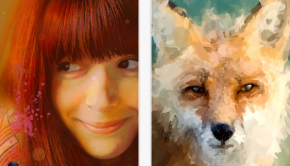 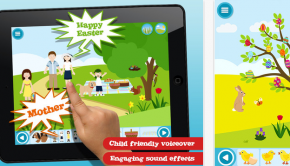 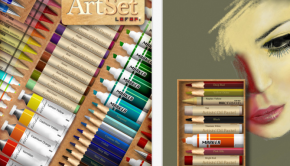 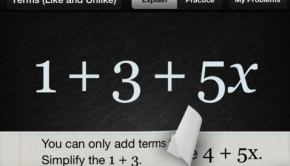