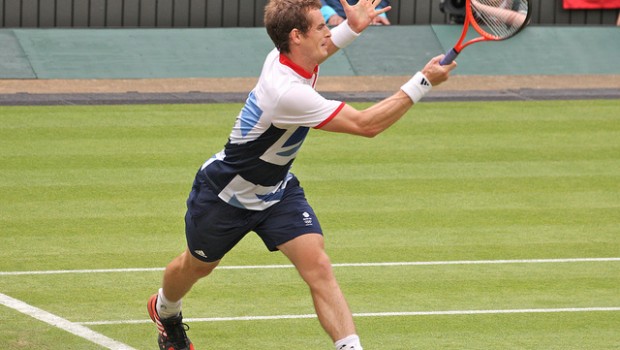 Yesterday saw the first British man in 74 years reach the Men’s Singles Wimbledon Final as Andy Murray played Roger Federer in a gripping match. As the nation willed Andy Murray to hang on to his lead after winning the first set unfortunately Federer’s experience and skill overruled. Federer won the game 3 sets to 1 making it his seventh Wimbledon win and taking him to number 1 in the world. In an emotional speech, Murray had to admit that he had lost to ‘one of the greatest athletes of all time’ but I think everyone can agree that Murray’s valiant effort did Britain proud.

So now Wimbledon 2012 is over and we look forward to the Olympics, it is a great time to embrace sport in any way you can! Check out our latest sports apps in our latest apps index to see which apps tickle your fancy and get you in the mood for a great year of British sport!

Here’s a handy video tutorial if you need a refresher on downloading apps onto your iPhone/iPad, with izzyj it’s simple!